There’s no crying in baseball 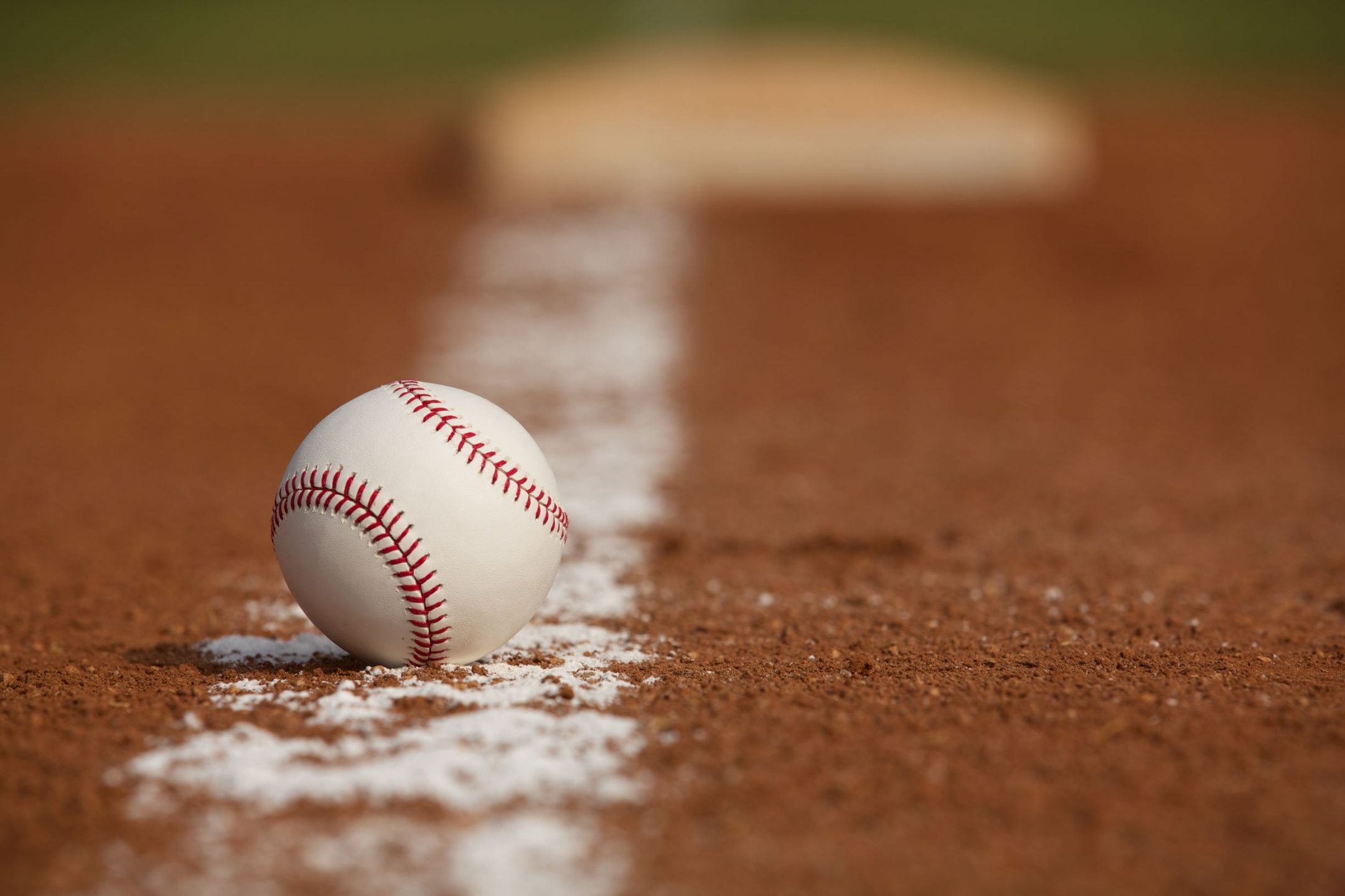 Posted at 17:04h in Blog
0 Likes
Share this Article

Those who know me know I love all things baseball. Last night I got to do one of my favorite things – which is watch my Washington Nationals play my husband’s Chicago Cubs at the grand cathedral of baseball, Wrigley Field.  While we were not able to be there in person, it was a special game because former Cubs John Lester and Kyle Schwarber were returning to Wrigley for the first time with fans present but wearing a different uniform.

I’m not going to go into great detail here about the meaning of this moment to these two players, their former teammates or the fans (you can read about that here and here). But suffice it to say that it was a BIG deal for all involved, even those of us who just simply love the game. Why? Because it was a great reminder of a bunch of stuff we seem to have lost sight of in recent years. These aren’t big revelations — all things most of us were taught growing up. Yet they feel like they have been missing from view lately. Luckily, these values were on full display on a neighborhood ball field in Chicago last night and being clearly communicated by the players and the fans.

Being on different teams is not a big deal if we all love the game. Anthony Rizzo, the famed Cubs first baseman arrived at Wrigley field yesterday wearing a #34 John Lester jersey . What was Rizzo’s point in doing that? He reveres Lester. They are brothers – first because they are both cancer survivors and met due to that shared battle. Second, because together they fought for and significantly contributed to the first World Series championship the Cubs had seen for 108 years. They share a bond that cannot be broken by the fact that they are now on opposing teams.  They respect each other for their talent, attitude and lived values. What matters is not who wins, or who is “better” on any particular day. What matters is their devotion to something bigger than themselves – the game. At one point early in the evening, Lester hit a soft chopper directly to Rizzo. Rizzo fielded it without moving an inch and then underhanded the ball softly (mockingly) to the pitcher for the out – his body language was clear, “you suck if that’s all you can do.” Lester was seen clearly saying “I hate you!” to Rizzo. They both laughed, as did we. We know the opposite is true of course. It was awesome.

Have respect for a worthy opponent with awesome skills. While Lester is likely a future hall of famer and that carries a lot of weight with the fans, Kyle Schwarber is a different kind of player. Not a golden glove or a silver slugger. But a solid guy with good skills and a power hitter at the plate particularly in big moments – like the 2016 World Series. He’s authentic and approachable, and you can imagine hanging out with him having a beer. The fans at Wrigley love him and it showed last night. When he approached the plate for his first at bat the Cubs catcher, Wilson Contreras, gave him a hug as the Wrigley crowd went wild in a standing ovation. Later in the game, true to form, Schwarber hit a 2-run homer, and the fans roared in approval. Reminder – he plays for the other team! Similarly, Lester was showered with standing ovations both on entering and leaving the game. I’m not sure this would happen everywhere – Wrigley Field and Cubs fans are special, in ways I had to experience to understand. But I’d like to think that in most ballparks with this type of history between players, the team and the fans, this type of reception would be standard. We should all always show respect for opponents who have awesome skills – because talented, great competitors is what makes the game great.

Play your hardest but still have fun. There were several points in the game when it was clear that players on both teams were just happy to see their old mates. They were having fun. They were playing hard and both sides wanted to win. But the relationships mattered more than the final outcome of the game. It’s always true that we can compete hard against one another but still respect the other side and have a little fun.

Compete against yourself, root for everyone else. I came across this saying somewhere recently and it has really struck me as an important motto for life. It resonates with me that we really need to be rooting for others if we are going to be successful as a country and culture. There is REAL evil out there trying to ensure that America fails. That the experiment of democracy fails. Evil that will blow up tall buildings and even schools to intimidate thwart the advancement of freedom. That is the enemy we need to fight. But inside our American family, we should be trying every day to be better versions of ourselves, and root for everyone else to be their best too. That is how American greatness happens. This sentiment was on display at Wrigley Field last night, particularly by the fans. They were rooting for Lester and Schwarber to be the best version of themselves – the version they had seen for years in Cubs uniforms. Because in the end, while we want our team to win, we want to see great players play a great game.

I realize to some readers consider this a bit self-indulgent and “off topic” for this blog. My response is that for the 10,000-plus fans at Wrigley Field and the thousands of us who watched on TV, there was important stuff being communicated last night. Some strong and enduring American values being played out in the form of a favorite pastime. There is a lot we can teach and learn from playing and watching sports. That’s why so many of us do it and encourage our kids to. Participation in sports teaches things like leadership skills, goal setting, perseverance, emotional regulation, individual sacrifice and the value of teamwork. For those of us of a certain age, it’s what we would describe as “the thrill of victory, and the agony of defeat.”

You compete for the satisfaction of doing your best, and hopefully the glory of the win. But there are no victims and there are rarely any true villains. While there may be isolated cheating scandals from time to time (thank you Houston Astros), there are no vast, mysterious conspiracies at work to sabotage one particular team or player.  You compete at your best, lay it all out on the field and accept the consequences. As Jimmy Dugan would say, “There’s no crying in baseball” (or any sport that I know of). Perhaps there is a lesson here for our politics.